Why Target sat out the Grammys 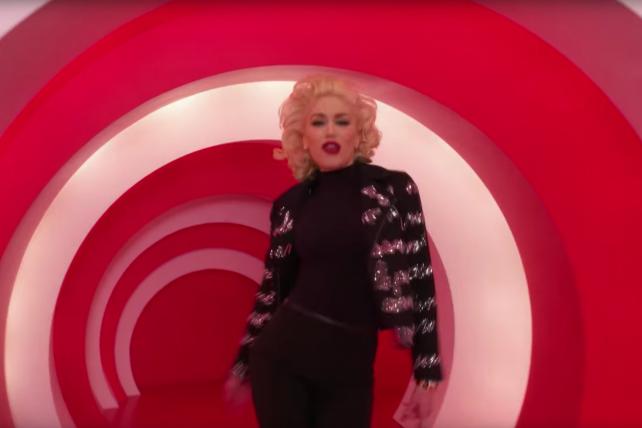 There was one advertiser noticeably absent from Sunday's Grammy Awards: Target. After spending heavily on the February event in recent years with a surprise concert and live music videos, the retailer sat this year out.

"Music has always been and continues to be an important part of Target's brand," says Target spokesman Joshua Thomas, noting that the company is proud of its Grammys work. "An activation during the Grammys did not align with our plans this year," he adds.

Last year, the Minneapolis-based brand was, along with Ford, the largest advertiser in the event, which attracted some 19.8 million viewers, according to Nielsen. Target invested $9.2 million in advertising for the 2018 awards, according to Kantar Media.