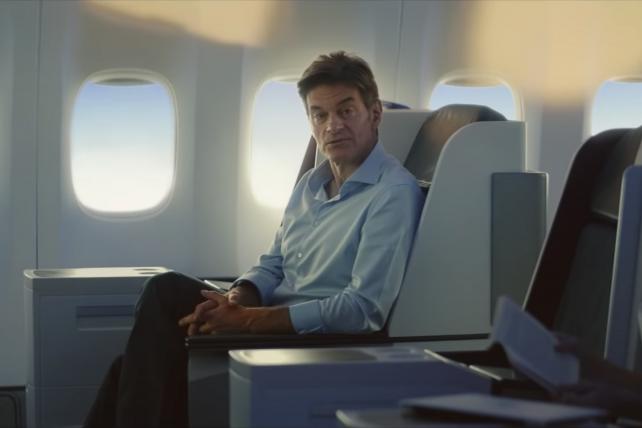 Turkish Airlines is returning to the Super Bowl for its third consecutive Big Game spot.

The 30-second commercial will air in the first quarter of the Big Game, which is on CBS on Feb. 3.

Last year, the company aired a commercial starring Dr. Mehmet Oz inviting viewers to explore new places using their five senses. Directed by Danish director Martin Aamund, the spot was filmed under extreme weather conditions, with temperatures up to 122 degrees Fahrenheit in the Sahara Desert and negative-32 degrees Fahrenheit for the Northern Lights. The commercial celebrates the magic of the human body to excel in diverse conditions. Turkish Airlines also touted that it would air Super Bowl LII live on its flights.