AT&T CEO stars in ‘The One About the Friends Freakout’ 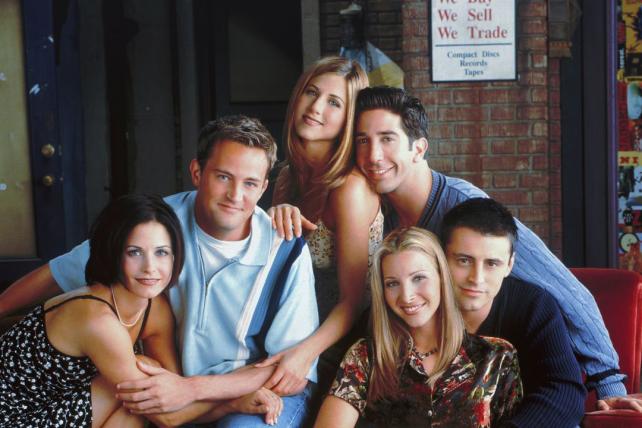 It's been 14 years since "Friends" wrapped with that last tearful group slog to Central Perk, but the old "Must-See-TV" sitcom has roared back into the spotlight this week as a sort of case study on the sometimes uneasy media marriage of content and distribution.

Speaking Tuesday morning to attendees of the UBS Global Media and Communications Conference, AT&T Chairman and CEO Randall Stephenson suggested that "Friends" fanatics would likely be able to get their fix next year when the company's newly-acquired WarnerMedia division is expected to roll out its new streaming platform.

This came after fans of the show all but melted down on Monday when a notice on the show's Netflix page seemed to indicate that "Friends" would no longer be available to stream as of New Year's Day; under a new agreement with Warner Bros., the sitcom will remain in the Netflix library through next yearwhereupon it is expected to make the jump to its parent company's new digital offering.