Stan Lee, force behind Marvel stable of superheroes, dies at 95 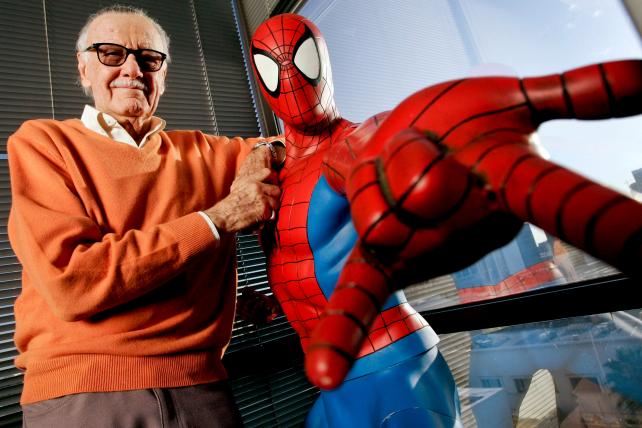 Stan Lee, who brought a modern sensibility to comic books and provided lucrative fodder for Hollywood as co-creator of such sympathetically imperfect superheroes as Spider-Man, the Incredible Hulk, X-Men and Iron Man, has died. He was 95.

Lee died on Monday in Los Angeles, according to the Associated Press.

From his start as a writer for Timely Comics in 1941, Lee rose to editor and publisher of Marvel Comics. He made his mark starting in the early 1960s by conjuring superheroes with troubled lives and temperamental personalities, a leap from the comic-book characters of the past.