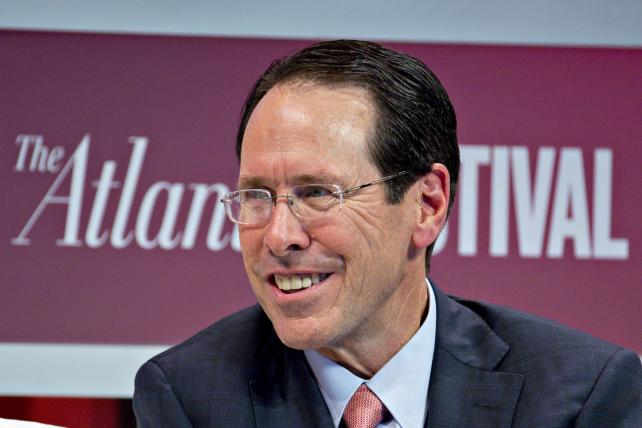 AT&T Chief Executive Officer Randall Stephenson floated the idea of selling CNN when he met with U.S. antitrust officials last year in an attempt to head off a government lawsuit challenging the company's proposed takeover of Time Warner Inc., according to a deposition.

Stephenson raised the possibility of selling CNN during a November meeting with the Justice Department's antitrust chief, Makan Delrahim, according to the CEO's deposition cited by the government in a court filing Thursday. The conversation revealed in the filing clashes with Stephenson's public statements at the time that he wasn't willing to sell the news network to resolve U.S. concerns over the Time Warner deal.