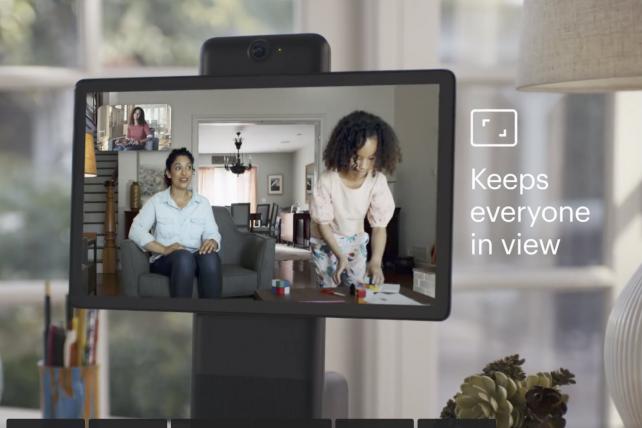 Welcome to Ad Age's Wake-Up Call, our daily roundup of advertising, marketing, media and digital news. You can get an audio version of this briefing on your Alexa device. Search for "Ad Age" under "Skills" in the Alexa app. What people are talking about today: Facebook is launching a new gadget, a video-chat tablet for the home. The device, called Portal, comes with a low-tech plastic doodad that covers the camera when you want to make extra, extra sure it's not recording. Even so, a lot of people can't get over the creepiness factor of putting a Facebook camera and mic in their living rooms after the company has had so many problems safeguarding users' privacy. The product launch came 10 days after Facebook announced a huge breach of user data.

As Ad Age's Garett Sloane notes, Facebook says Portal and Portal Plus don't have ads "at this time," though there's an asterisk on that sentence third-party apps like Spotify can run them. More generally, Sloane writes, "it remains to be seen if Portal can be a commercial success, because Facebook has had trouble with hardware for years." Remember the "Facebook phone,' a partnership with HTC in 2013, which came and went in a blink? No? Here's a refresher.

More on Facebook: Facebook's AI mistakenly labeled ads by Nike, Reebok and other brands as political ads, Garett Sloane writes. In the case of a Reebok ad, it promoted a sports bra, nothing else. So what's the confusion?