While there is no such thing as a free lunch, the case might be different when it comes to cash. A publicity stunt by an unknown brand has sparked chaos after three vending machines which exchange SG$3 for SG$50 were placed in various Singapore locations.

However, the brand behind the campaign, seems to be a mystery.

The move sparked chaos around locations such as Chevron House and Orchard Road, with hundred of people gathering around the machines in hopes of getting a turn. Called #3dollarballer, the campaign made its first appearance on 27 February 2018 between 5:00pm to 8:00pm at Orchard.

Its second appearance was made today between 12:00pm to 3:00pm at Chevron House, this garnered some traction online, with netizens sharing their excitement on various social media platforms such as Instagram and Twitter. However, the excitement was short-lived as hundreds who turned up congested the area.

Police officers were seen patrolling the area while the organisers tried to disperse the crowd, a check by Marketing found. Another check also found sponsored posts relating to the events being circulated online by various online personalities and micro-influencers. This includes Esmond Tan, who is associated with micro-influencer agency Faves Asia, according to his profile.

According to its website, information about the man behind the stunt will be revealed on 1 March 2018.

As to who the organisers are, no one knows as of yet. However, we on the Marketing team think it could be the cheeky folks at Circles.Life. The colours on the vending machine also look somewhat similar to the brand's logo, don't you think? 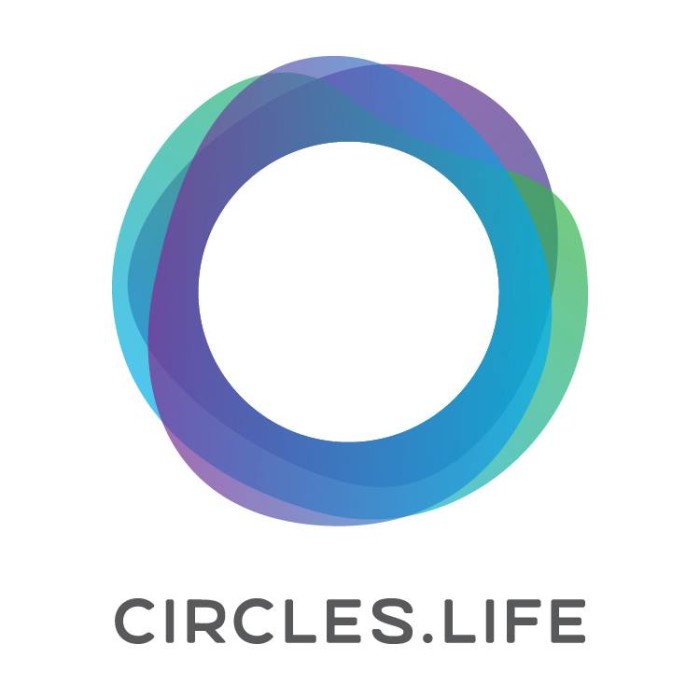 Circles.Life did not confirm to Marketing if the stunt was indeed pulled by them.

The online telco has been known to pull daring publicity stunts, including one which saw the telco vandalising"competitor" out-of-home (OOH) assets. The campaign also involved a micro-site created by a fake fourth "telco" called SGMobile, which was eventually converted when Circles.Life launched its “20 GB for SG$20 Data Plus" campaign.