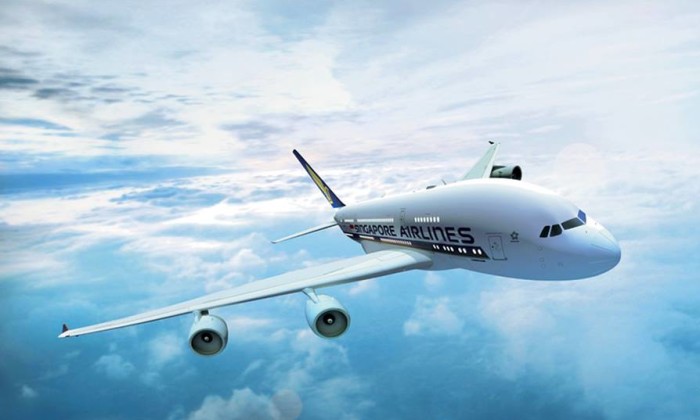 Singapore Airlines (SIA) intends to make digital transformation a focal point for 2018, in a bid to reclaim its title as the "undisputed best airline" worldwide. According to chief executive Goh Choon Phong's New Year message to staff members seen by Marketing, the airline's digital capabilities will be "significantly enhanced". SIA also aims to create a digital mindset and digital-first culture among its employees. The overall goal, Goh said, is to be the "clear overall winner" in key surveys and customer advocacy, as well as continue to demonstrate operational excellence. According to the 2017 World Airline Awards organised by Skytrax, SIA was listed as the second best airline worldwide after Qatar Airlines. Ranked third in 2016, the airline was previously named the world's best airline by Skytrax in 2008, 2007 and 2004. SIA aims to achieve the goal through the establishment of a digital innovation unit to stimulate the development of SIA's digital capabilities. It will also be announcing collaborations with partners in the areas of digital research and development and open innovation, in a bid to boost SIA's capabilities and offer benefits to Singapore and the travel industry. According to Goh, consumers will be "very familiar" with the names of the partners that SIA has tied-up with. An example would be SIA's recent collaboration with Grab, which saw the integration of their mobile apps to offer more convenience and seamless travel experiences for travellers in Southeast Asia. This comes as SIA revealed plans in October 2017, saying it intends to invest heavily in digital over the next five years as it embarks on its “next stage of transformation”. The announcement followed the creation of its “transformation office” created in June last year to review what the organisation is doing and better position itself for growth. To ensure all employees comprehend the transformation vision and various initiatives underway, Goh has tasked the transformation office to engage with all staff members via divisional and departmental workshops. He added that the transformation programme is "well on track", with several initiatives already bearing fruit in terms of revenue generation and enhancement of operational efficiency. "Additional new revenue generating opportunities are also being actively explored, with some close to fruition. We are confident that we will achieve all of our objectives under the programme, which will position the Group even better for the future," Goh said.