Google and Temasek tipped to invest in Indonesia’s Go-Jek 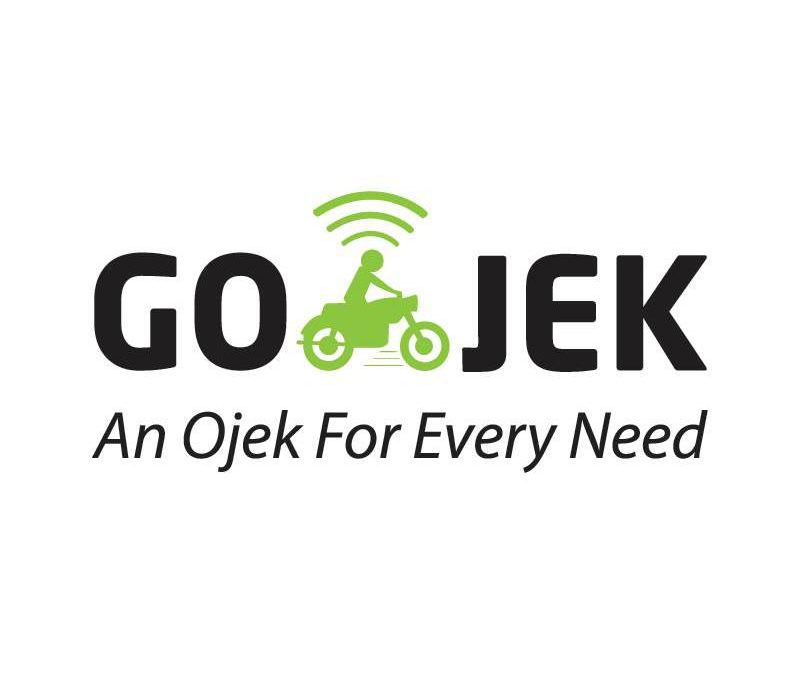 Google and Temasek have been tipped to invest in Go-Jek, Indonesian ride-hailing firm. This was according to Reuters sources, which added that platform Meituan-Dianping is also taking part in the investment round.

According to the report, the fund round also involves Go-Jek’s existing investors such as global private equity firms KKR & Co LP and Warburg Pincus LLC. This is to raise around US$1.2 billion in total. The round is expected to close in a few weeks.

When contacted by Marketing, a Temasek spokesperson said that the organisation “does not comment on market speculation and rumours”, as a matter of policy. Meanwhile, Google declined to comment on the deal. Marketing has reached out to Go-Jek for comment.

Most recently, Go-Pay, Go-Jek’s e-wallet system, was issued an order by Bank Indonesia to stop all activities involving QR codes, citing a regulatory breach. According to The Jakarta Globe, Go-Pay’s QR code project was considered to be a pilot project, but was claimed by Bank Indonesia to have launched a full roll out of its services.

Go-Jek also revealed that it would use its Singapore office to focus on data science for the moment.  According to the ST, Singapore was chosen to accommodate Go-Jek’s data science operations due to its huge pool of talent and technological infrastructure.